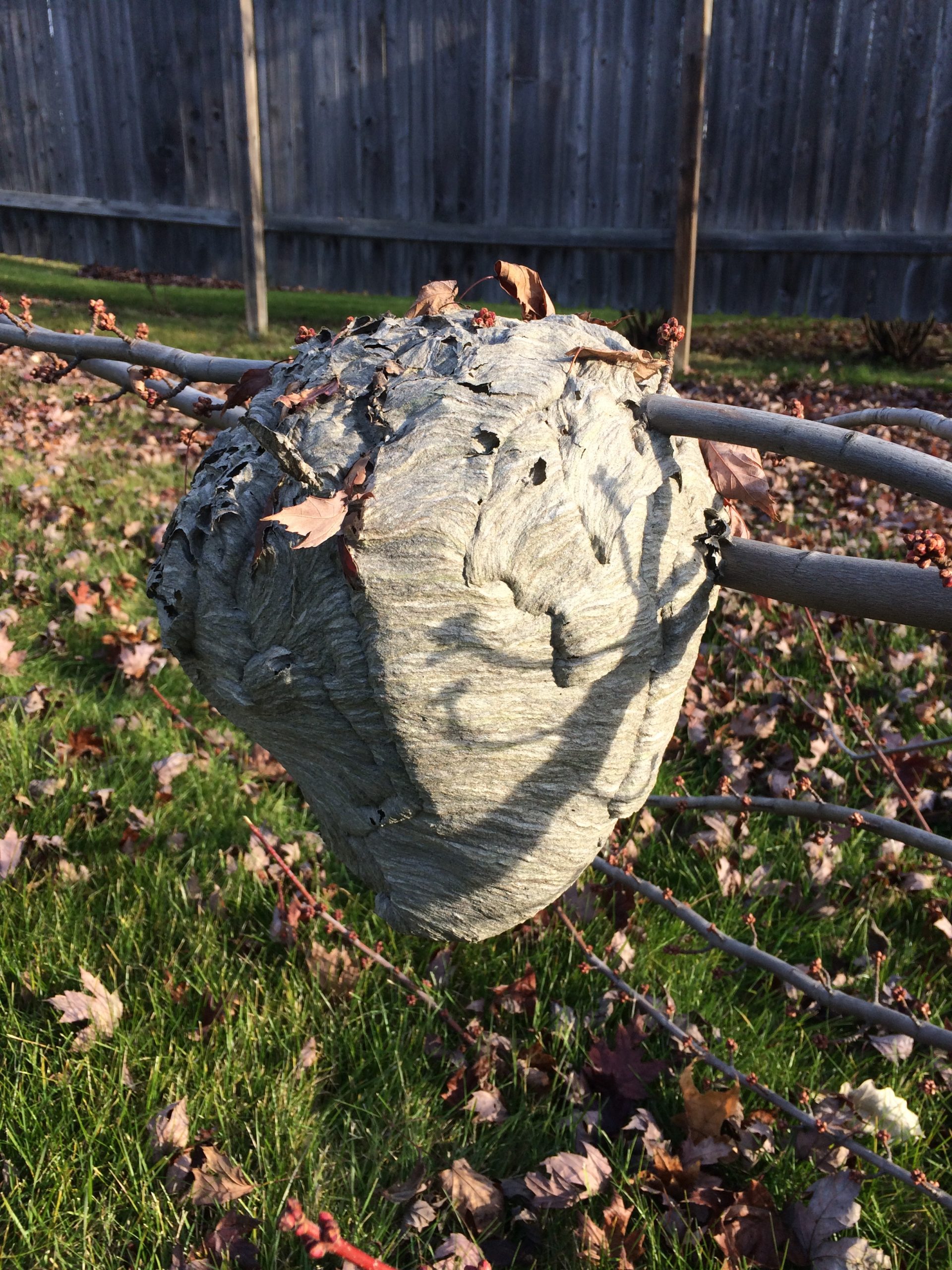 They were informed after they had left the hospital that if they had discharged against medical advice, they could have been denied insurance coverage. Luckily, they had done a lot of negotiating with the NICU pediatricians. They first told them they were going to leave after about thirty-six hours when the first culture came back with the human error result. Hospital staff tried to keep them with a lot of red tape paperwork but finally released the baby forty-eight hours post arrival.

At 11 pm, mom walked with baby to the hotel nearby where the boys were sleeping and dad anxiously awaited their arrival. They had been through many harrowing adventures. Back at the hotel they were able to get a good night’s rest. The entire family celebrated the next morning and they started the long trip back home. They had a flat tire on the way. When compared to all that they had gone through, this was laughable.

Mom was glowing as she shared her story with me. The two brothers wanted to love on their new baby sister. They cooed and cuddled her. They both wanted to hold her. Mom looked at her daughter again and said, “It was worth all the effort!” When asked about the labor pain she said it was much more manageable than what she had experienced after her c-section. She even managed to have her placenta encapsulated though it was almost lost in the excitement. A picture was taken so mom could see it. She was grateful.

Even with a seven hour trip out of state, a twenty-four hour labor, a very challenging birth, a slow starting baby, a transfer to a Children’s hospital NICU, mom told me that she would like to have more children. The strength that women demonstrate during birth leaves me in awe. The strength and stamina of newborns amazes me too. Somewhere in her body the baby will remember it all. Cranial sacral therapy, probiotics, pediatric chiropractic, breastfeeding and a loving family will help her heal from all she went through. What a lucky baby – or was it thanks to mom and dad for all you did.

I asked this mom why she went to so much effort to have the birth she wanted. Reflecting, she said there were things she would have done differently, with regard to hospital routines, even though she had educated herself and is very assertive. Her need to heal her previous birth experiences was her motivation. What made her question the medical model? What made her ask for what she wanted? Everything she has experienced has helped her find her voice. This will have a positive affect on every single day of her life. Her family will benefit the most!