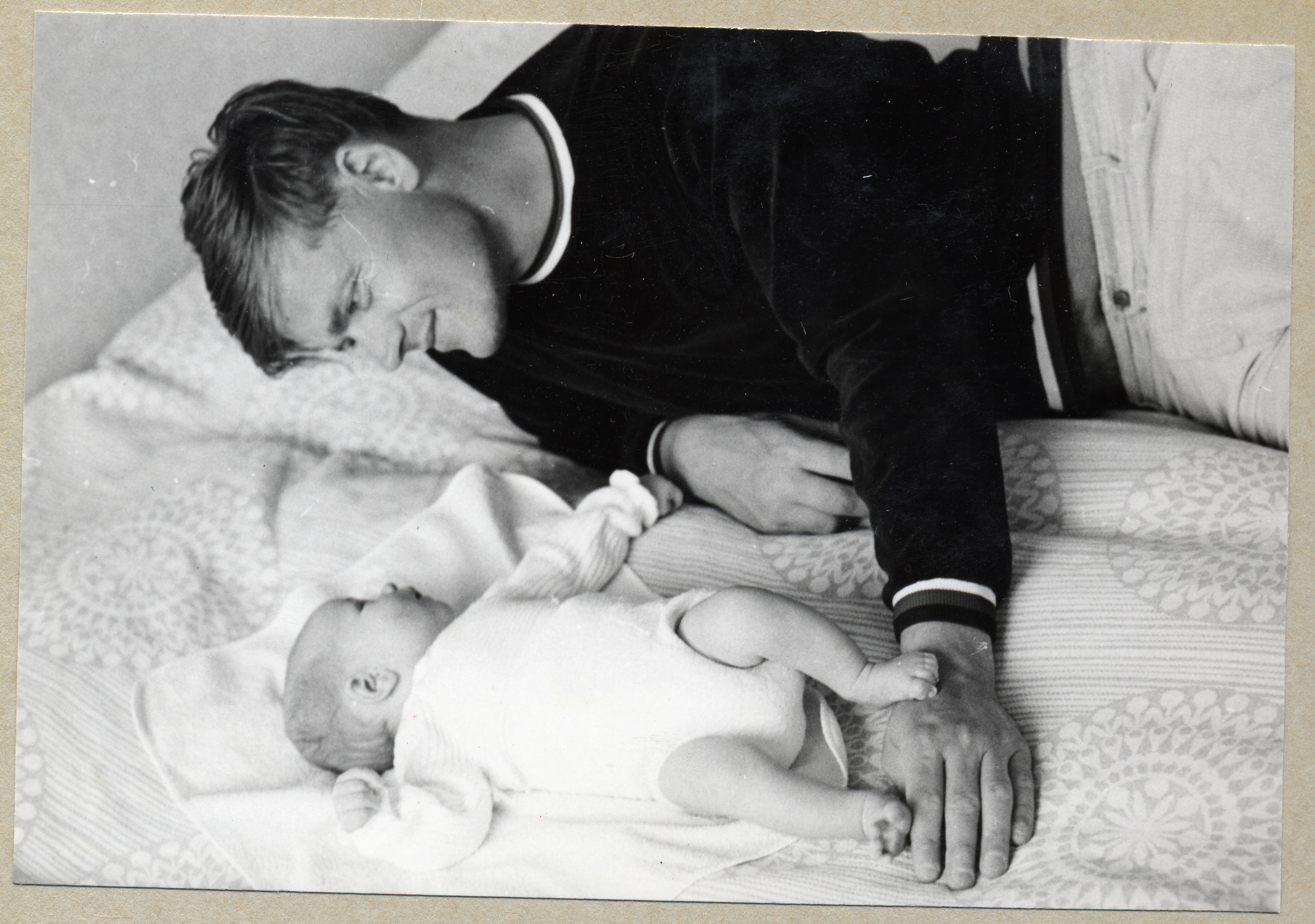 Birth stories fascinate me. I encourage parents to record their birth stories for their children. Hopefully, they will bring them out and read them at each birth day. Sadly, this is a legacy many of us do not have. I encourage couples to ask their parents about their births. It is amazing what they can remember. I believe it is a loss when they can’t. No two stories are alike. Just like no two people are alike. We are wonderful, amazing and honored with the gift of human life.

I just had to hear this birth story! I had spoken to this mom on couple of occasions and knew she was determined to have a home birth after two c-sections due to breech presentation. This time she had a wonderful pregnancy, the best one yet, and was told by her midwife that the baby was head down. At thirty-eight weeks that changed. Baby number three was also breech. Both parents decided a home birth was not an option. Finding anyone to allow a vaginal breech after two c-sections must have seemed like a long shot, but this mom was not giving up. With the help of the local International Cesarean Awareness Network (ICAN) she searched for a doctor that might deliver a breech baby.  She contacted Gail Tully of Spinning Babies, who recommended a doctor in Wisconsin. The notion seemed less far fetched when she informed the mom that three other Chicago families had also traveled the distance for his expertise in vaginal breech birth. He is known for being patient, non-intervening and very experienced with breech. Gail also offered to attend their birth. Neither their home birth midwife or their doula could make the seven hour trip.

After a great deal of research, going to Wisconsin seemed like the best option so the family borrowed an RV, a forty footer, packed up their two boys, along with a friend to help, and took off. It was a seven hour drive. Mom wasn’t sure she was in labor, as she had been having contractions on and off for a few days. The RV was a great idea as it made travel much easier. They checked into a hotel (9:30 pm), thinking they were settling in to wait days or longer. It came as a surprise when her water broke 1.5 hours after arriving (11pm)! So that is when they headed into the unknown of hospital. It was a small community based facility.

There was a lot of discussion, with staff, as this mom knew what she wanted. No unnecessary medical interventions, mobility, a water tub and a huge nice room along with a supportive doctor! He was trained by older doctors who still had breech delivery skills. He was not concerned about being able to assist at this birth. This is rare. He had said yes to all the  moms requests over the phone. The first nurse was new to her dream job and wanted to do everything right, according to hospital protocol. This mom threw her for a loop having alternate plans. So she felt the need to clear each and every request with the doctor by calling him repeatedly through the middle of the night. It became clear he was going to get no rest, so he headed in to the hospital.

Luckily too, Gail had gone directly to the hospital, she helped mom stick to her plan, gently but firmly, with this sweet but overly eager nurse. Being in completely unfamiliar circumstances, this support was imperative. Even if it was from someone she had just met she knew she was fully in her corner. By some miracle she was available to attend the birth!

Stay tuned for the next episode of – An Amazing Birth. Part two, of a three part series!