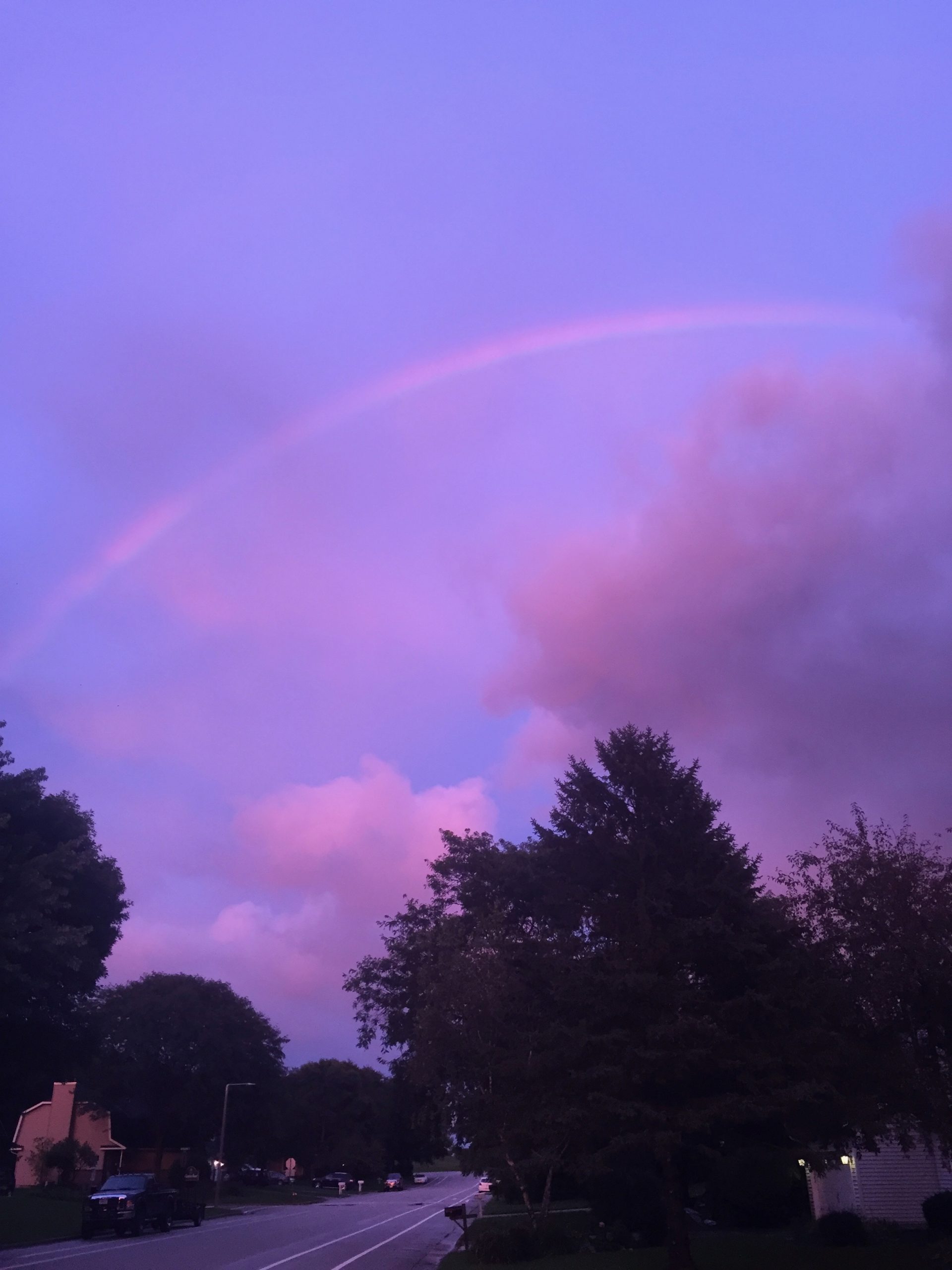 Labor was going slowly, even though her water had already broken. The entire family was allowed in the room. The boys, seven and five, remember it well. The older one told me he was disappointed he didn’t get to see the actual birth. At 9 pm, twenty-two hours later, options were first discussed seriously to get the labor moving. The least intervention oriented choice was nipple stimulation. The parents were left alone so they “made out” for a while. It must have worked! At the next check they were fully dilated and ready to give birth. Mom describes her labor as well worth the effort, delightful, lovely, and blissful. She remembers that when the kids woke up in a strange hotel room and mom and dad were gone, their friend said, “In the night, your mother’s water broke.” And the 5 year responded, “Did you fix it?”

The excitement started when they realized there was a cord coming out with the foot. The ER was prepped but the doctor was calm as he monitored the pulsing cord and baby for fifteen minutes. He decided to try a manual delivery. This was accomplished, with Gail’s help, but the baby was very limp and had to intubated to get her breathing. There were many very tense moments when mom did not know what was going on and thought that perhaps there was something seriously wrong, based on the reactions of the staff. She asked her husband to go to the baby, who was on a warmer, and talk to her. Baby turned her head and looked for her father. When she heard her father’s voice she perked up.

All day the family enjoyed getting to know the baby. She had been nursing and seemed to be fine. She had been given antibiotics. A culture was taken to test for strep b at the time of the baby’s birth. This showed growth after twelve hours so the pediatrician on call was consulted. The parents were then faced with many serious threats by a pediatrician who said that she was following protocol. They were told the baby was very sick and needed special tests. They were told that if they didn’t take the baby to a different hospital, in an unfamiliar city, there could be serious health issues. The baby went to the NICU by ambulance with the exhausted parents following in the RV. It took a long time to get the test results. The baby had many tests. Mom stayed with their daughter while dad looked for a place to park a forty foot RV. Dad also had the two boys with him as their helper had to leave earlier. The boys were not allowed in the NICU!

When we arrived at the hospital, they had already attempted 2 lumbar punctures and said she didn’t have any spinal fluid yet so they would have to try again the next day. Which is false – everyone has spinal fluid. They just were unable to draw any. Which was frustrating since their expertise in this was the reason the other pediatrician had sent us there. Mom watched her daughter every minute and prevented additional testing – even in the face of awful threats about what might happen, from brain damage to death, to their baby. Some how postpartum and exhausted she was able to deal with all that she faced. The baby cried the entire time. The hospital wanted to keep her for weeks. The original test came back negative. The original concern turned out to be a contamination that had nothing to do with the baby. This news brought relief along with anger and frustration with the treatment they had received. Finding out the basis for treatment decisions can be difficult.

Stay tuned for the next episode of – An Amazing Breech Birth.