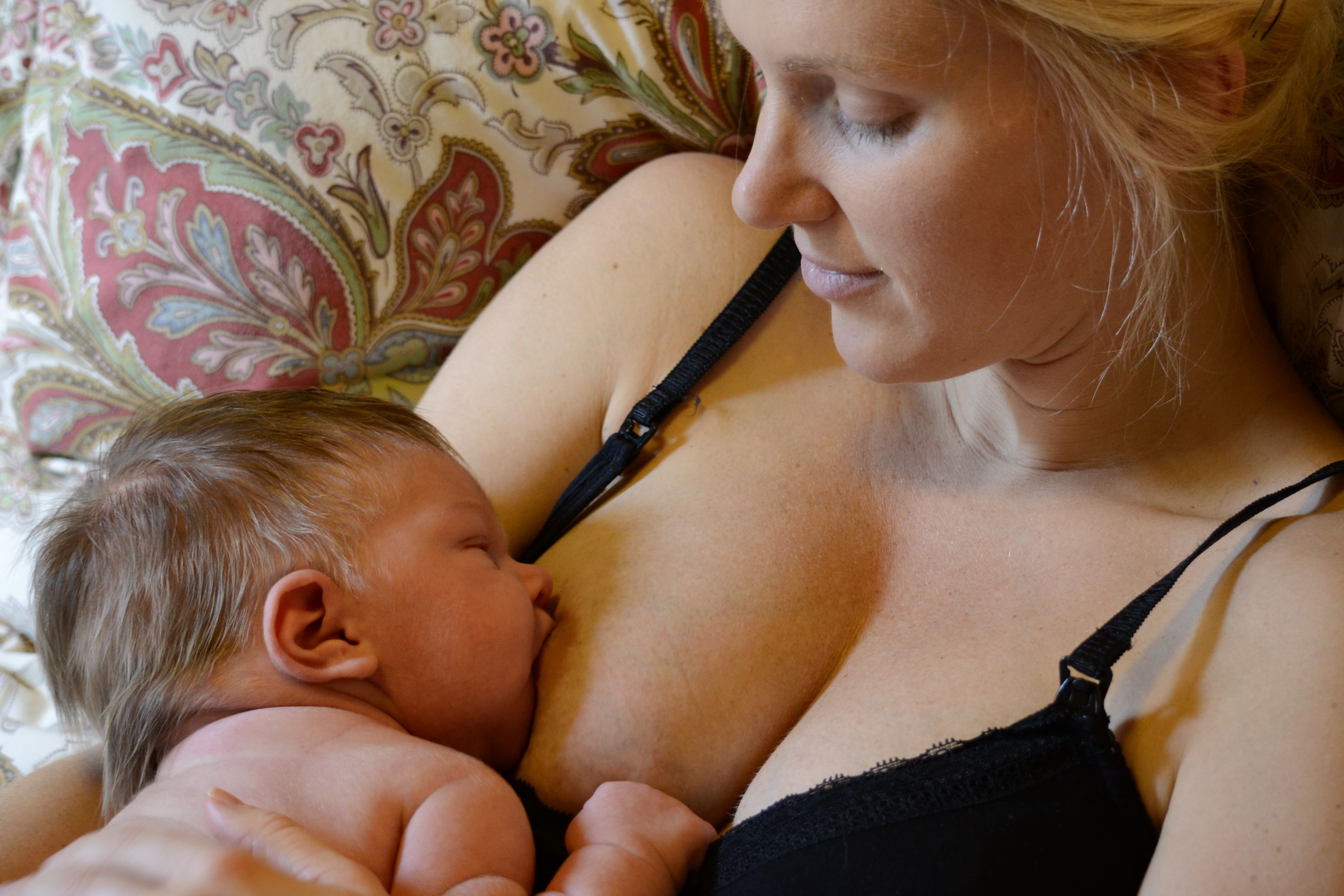 In Three Countries – Part One

Breastfeeding my first son was quite difficult.  We had had a normal birth with a good (comparatively) OB who was very good at explaining things, answering questions and generally abiding by our wishes.  My son was born in a Japanese hospital with only one English speaking nurse on staff and we really didn’t understand the advice she was trying to help us with…. something about a hamburger????  With lack of family and support around us we struggled through baby’s oral thrush, cracked and bleeding nipples, and 4 weeks of pain and tears.  My husband even told me that he would support my decision if I wanted to give up.  It was tough to begin with, my poor husband was out there trying to buy breast shields and plastic nipply things and all sorts to do whatever he could to help without being able to explain himself in Japanese.  We lasted 9 months breastfeeding, which I was proud of, but my son “knew” I was pregnant before I did and soon weaned when my supply dropped off with my tiredness and changing hormones.  I followed conventional advice and put him onto formula.

The second time around I was much more prepared.  We were back in New Zealand with much more support and advice at the ready, should we need it.  I had already succeeded at breastfeeding, but I was also much more prepared for the initial possible difficulty after my first experience.  We had my mother living downstairs from us so she was a HUGE help.  The midwives in the hospital were good at giving us tips when we asked, but generally let us get on with it since we weren’t first time parents.  I had some initial discomfort during the first week but I was absolutely proactive about making sure I took care of the area and we progressed past that stage so much easier and faster.  My daughter “taught” me a whole lot about being an individual parent for an individual child and we did a lot that was different from our original philosophies including feeding her to sleep.  This worked really well for her and I wish I had have followed my intuition earlier rather than conventional advice again.  We nursed for 1.5yrs, which again I was proud of.