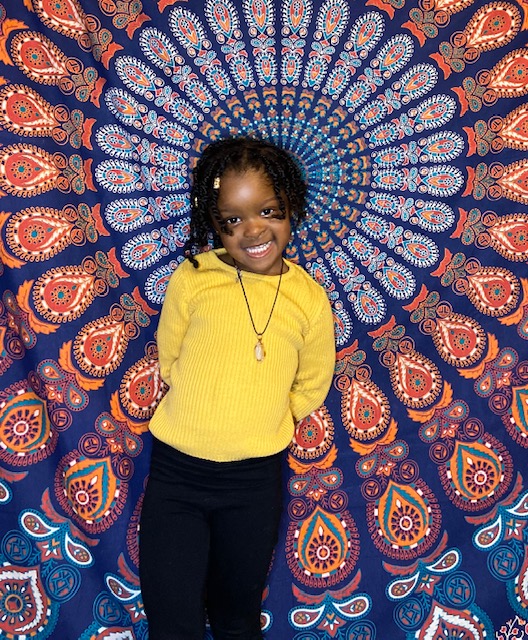 Conceived on the first try, I knew this baby would be special. We found out the gender at 10 weeks and we were surprised to learn it was a girl! With this pregnancy; I underwent the usual routines done during pregnancy. I was 26 going on 27 at the time so I didn’t question anything. I figured this is what all pregnant women go through! I didn’t know women even had a choice to decline services.

I didn’t experience any braxton hicks during my pregnancy so when I felt what could be a contraction; I was confused and wondering if this could be it. I did experience some bleeding that freaked me out because it didn’t resemble the typical mucous plug. I immediately called my OB who told me it was normal. However, it happened again during the middle of the night so I headed straight to triage in the labor and delivery unit.

During the c-section, my baby’s forehead was cut. Luckily, The cut missed her eye. Her dad was upset to the point, he wanted to take legal action. I was just happy it was her forehead so I was able to talk him down. If I knew what I know now; I probably would have consulted an attorney.

My little harry potter (a nickname given due to her scratch being in the same spot as harry’s) is now 4 going on 40. She is smart, sassy, bossy, independent and loves gymnastics.

If I could tell my 27 year old self; I would suggest taking a birthing education course to get familiar with all things pregnancy in order to determine and learn that some services offered during pregnancy and birth are routine and not required.

If I knew then what I know now, I’m sure things would have been so different. Luckily she turned out perfectly.