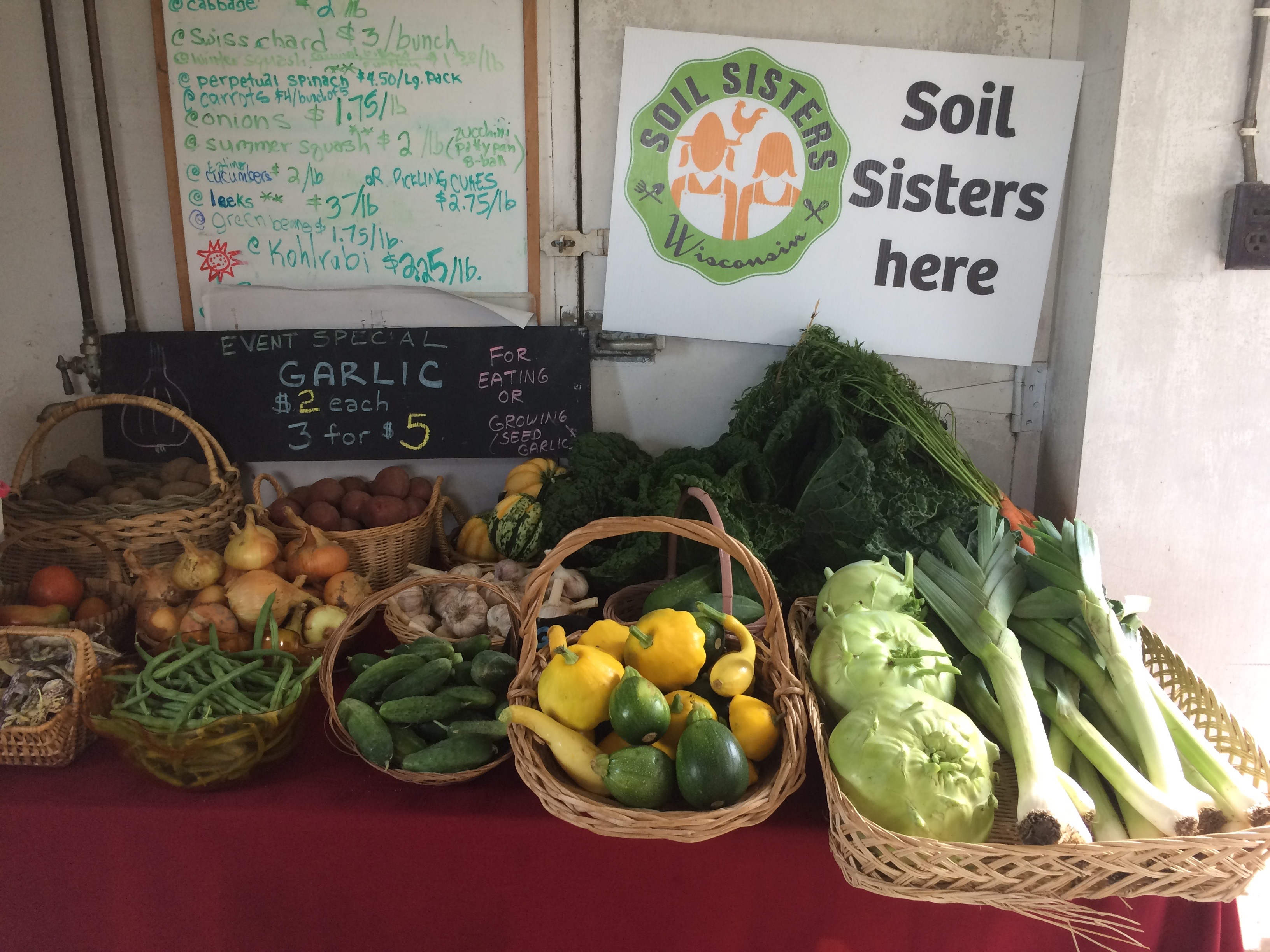 I’d like to encourage you to cook your own nourishing food. It can be a wonderfully satisfying activity to nourish yourself in this way. There is nothing like fresh, live, food to really keep your chi strong. It may not take as much effort as you think. Looking for inspiration? Look no further than you local farmer’s market. I’m guessing that there must be one nearby. If not, start your own small garden! What a gift that can be! There are community garden plots available in most communities.

I was lucky as a child. I grew up on a farm. We raised our own animals for food. We had a huge garden and I have fond memories of picking veggies to freely snack on. My grandmother told me I would get sick if I ate too many cucumbers. I tested her theory and it proved to be false. She never could tell me just what would happen.Thus began my challenging of authority at an early age.

My food journey went from discovering ethnic foods to having my own child to feed. I chose to breastfeed so that was easy. My mother said just keep putting what you eat in front of him and he will eventually eat it too. That seemed to work as he became an enthusiastic and adventurous eater. I made simple mashed foods – veggies first, then some fruits. I made my own baby food. There was also a little hand grinder that just mashed up what ever we were eating. It was so simple. There weren’t so many choices.

I then decided to transition to organic whole foods and move away from anything processed. I wanted to know what I was putting into my body. This has taken place gradually over the years. I just bake, boil or steam what ever looks good at the market. Intuitive eating can be fun. Just ask you body what it needs. You may be surprised by the answer. Another Asian medicine principle is that what goes into the body has the most influence on our health.

My model for eating is based on the Asian medicine principle of all things in moderation. I add to that – keep it simple. A diet based on mostly veggies and fruit is one thing that almost everyone believes is a healthy choice.

You don’t have to make elaborate meals every time you sit down to eat. Just make something simple, take time to savor and enjoy the gifts that have been given. Nourish and flourish.