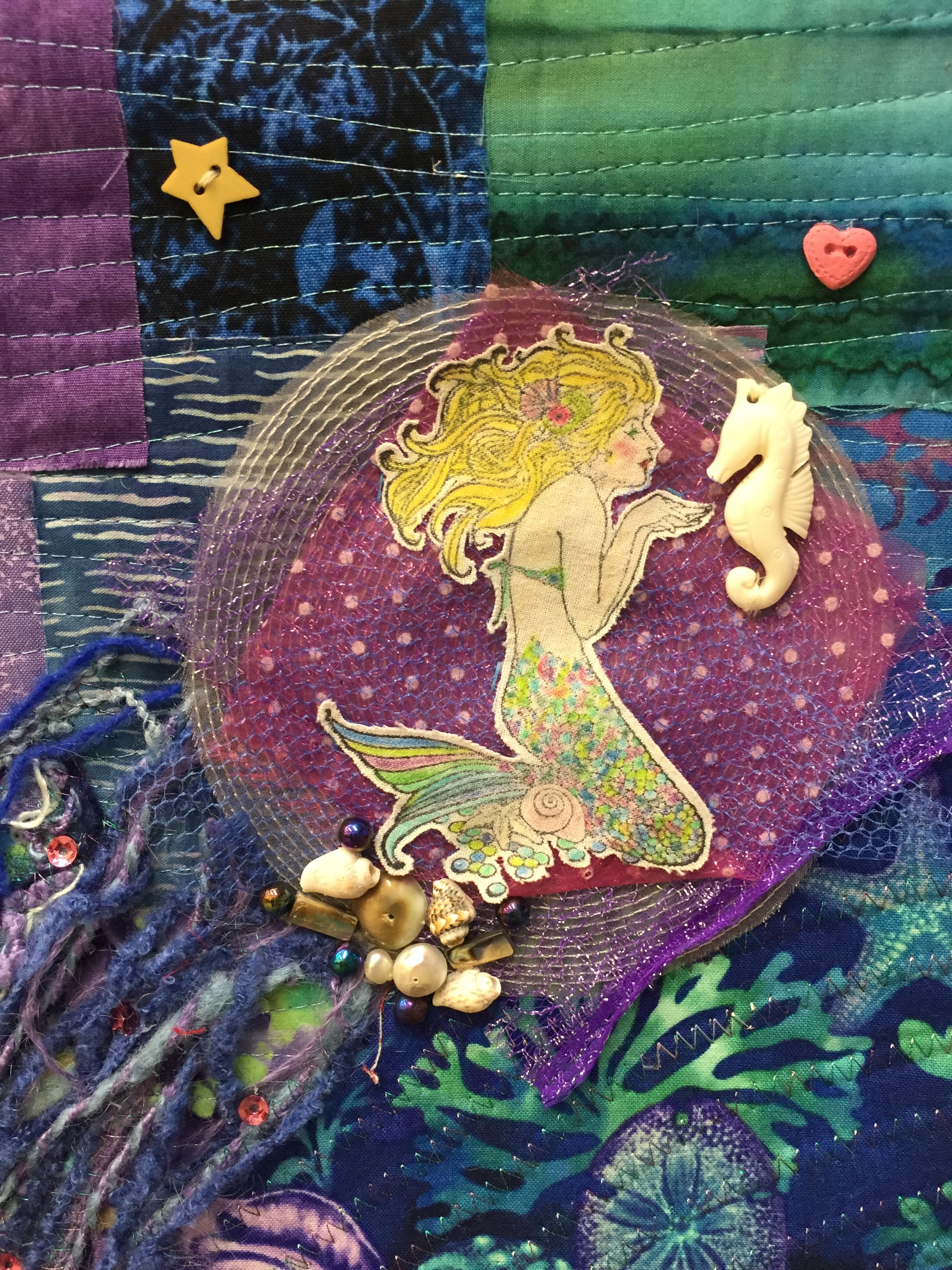 Suzanne Yates, is a Shiatsu practitioner and teacher based in Bristol, England who has focused a lot of her work since 1989, in the field of pregnancy, birth and babyhood. She runs “Well Mother” which offers a whole package of support for women and their partners. In this article she makes a case for exploring our attitudes to pregnancy and birth, as well as evaluating the role of Shiatsu at this time.

Excerpts from her article:

“The underlying belief which informs all my work with pregnant women is that ultimately they know their bodies and babies better than anyone else. As practitioners we need to be aware of any of our own anxieties which may interfere with us empowering women to contact their wisdom. We also need to be aware of any influences which inhibit the mother being in contact with her wisdom. Yes, there are the situations we are familiar with, of people not eating well and living lives which disconnect them from their bodies. Yet we also need to be acutely aware of how Western maternity care powerfully undermines that trust a woman has in her body, at a time in which she is particularly sensitive and vulnerable.”

“The first part of the maternity package is to go along and have a scan. This used to be done routinely at 16 weeks, but now often seems to be happening earlier and earlier, even at 8 weeks. The scan is when ultrasound is passed over the baby in the womb, with the rationale being to determine the age of the baby. It can often pick up what are called “gross anomalies” i.e. major physical problems. But often the ones it picks up are so serious that the baby would probably die in utero anyway. Women usually want to have a scan to “check the baby is all right”, but it can not offer this reassurance. Scans have never been shown to be that dangerous, but they have never been proven to be particularly safe either. It is entirely possible that they may cause subtle neurological damage to the child. It is difficult to prove this because the kind of research that would pick up this problem is not available. From an Oriental perspective, seeing the development of the baby in the womb as mirroring the evolution of humanity from the water state to the earth state, each day represents 100 million biological years of evolution. Exposure to ultrasound for any amount of time,( the minimum exposure time would be a few minutes ranging up to half an hour), would obviously affect the baby in some way. Research is now beginning to show, surprise, surprise, that the baby is distressed by the contact with ultrasound waves. The WHO has argued that there is no medical justification for routine scans. But the number continues to grow.”